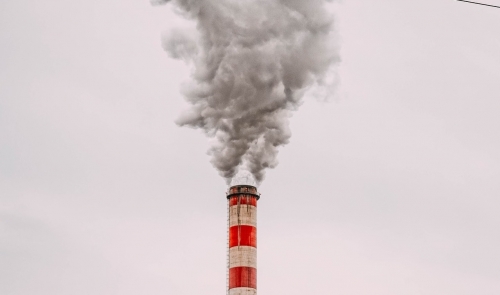 The Stats NZ report shows Hawke’s Bay‘s greenhouse gas emissions have been decreasing since 2007 and adds further to knowledge of the climate crisis.

“Hawke’s Bay is not a big contributor to greenhouse gas emissions in New Zealand terms, but this information helps us as we build a clear picture of climate change and what we can and should do in our region to reduce its effects. Since 2007, we’ve seen a 7.1 per cent decrease in greenhouse gas emission across Hawke’s Bay overall which is great to see,” says Regional Council chief executive James Palmer.

“Over the same time, agriculture, which accounts for 80 per cent of the region’s emissions, has decreased by 10.5 per cent, reflecting the work of our rural and primary production sector to improve their own good management practices.”

“These results add another layer of knowledge to our developing work plan on the climate crisis where the Regional Council is already working on the coastal hazards strategy, tree planting and erosion control, energy use, providing public transport and cycleways, measuring and reducing our corporate footprint, and more.”

The Stats NZ report found that two-thirds of New Zealand’s regions recorded decreases in their total greenhouse gas emissions, while one-third of regions saw increases between 2007 and 2018.

To find out more, go to stats.govt.nz or head to our climate crisis page.