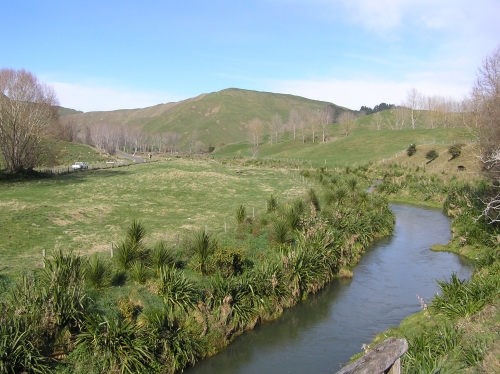 The Hawke’s Bay Regional Council supports the Government consultation on its proposed Freshwater Farm Plans and stock exclusion regulations as part of a push towards integrated farm planning.

The Government’s consultation will run from 26 July to 12 September this year.

The Government introduced Freshwater Farm Plans last year as of part of their freshwater reforms to restore waterways to health within a generation.

Regional Council General Manager of Regulation and Policy Katrina Brunton says the council will be working through the Government’s proposals.

“We welcome the chance to participate in the consultation process and encourage everyone, particularly all farmers to participate as well, directly or through industry bodies.”

“In particular, we want to understand the differences between the Tukituki catchment Farm Environment Management Plans (FEMPs) and the Government’s proposed Freshwater Farm Plans.

Our message to farmers in the Tukituki catchment is to focus on completing your FEMP update – which were due on May 31 this year - if you still need to do that. Tukituki FEMPS are likely to develop into Freshwater Farm Plans over time.”

All farms above 20 hectares of five hectares for horticultural units are likely to need Freshwater Farm Plans.

The council also notes the proposed changes to the stock exclusion regulations, particularly that some land previously captured by the low slope map will now be managed through Freshwater Farm Plans allowing farmers more flexibility.

“We acknowledge that farmers have a lot of think about at present, and this is having an impact on their lives and farming practice.

“We are committed to working with farmers and the wider community to help ensure that the environment is protected without impacting on personal or family wellbeing.”