Tukituki River in the clear 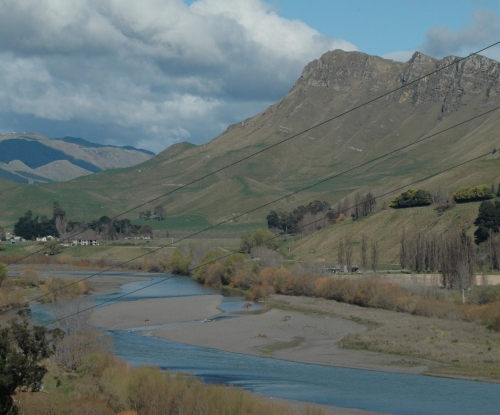 “As soon as we learned of the gastro bug outbreak, we conducted additional sampling on the lower Tukituki River and nearby bores held by private landowners. The river samples came back at typical levels for water quality,” said HBRC’s Resource Management Group manager, Iain Maxwell, adding, “Importantly, there was no E. coli in the bore samples between Tukituki River and Brookvale Road.”

HBRC is working closely with Hastings District Council, the District Health Board and wider government agencies to assist with the pending independent government inquiry.