Pekapeka Regional Park (also referred to as the Pekapeka wetlands) is one of the few remaining large wetlands in Hawke’s Bay. It’s a great place to discover and learn more about wetlands, why they’re essential to our environment and the interesting wildlife that thrive in them.

This 4.5km long and 800m wide wetland covers 98 hectares and has been the site of a major restoration project since the 90s aimed to improve wetland capacity to regulate flood waters and increase the natural biodiversity.

A community biodiversity enhancement programme managed by the Regional Council includes planting by school children, duck shooters and many volunteers.

Public access is to a central area of the wetland where you can explore pathways and boardwalks and walk up to the lookout for a panoramic view of the valley.

It's an ideal park to explore with the family but because of the wildlife, this park is not suitable for dogs.

View this lovely drone overview video of the park.

Download this great guide about all of our parks including Pekapeka, with directions on how to get to them and lots handy information.

Pekapeka swamp is all that is left of what was once a much larger wetland complex. Tree roots have been found beneath the peat that suggests the wetland was once forested – more than 10,000 years ago.

Pekapeka is one of the few remaining large wetlands of its type (palustrine, a swamp) in Hawke’s Bay. It has a high biodiversity value and was ranked by the Department of Conservation as the second most valuable wetland, ecologically, in Hawke’s Bay. The wetland has substantial cultural significance and since 1997, Pekapeka Wetland has had waahi tapu status under the Historic Places Act 1993.

Pekapeka is thought to be named after the bats that inhabited nearby caves as pekapeka is Māori for 'bat'.

There are over 82 species of plants within the wetland (both native and introduced, including weed species).

Wetlands were for a long time not valued for the important systems that they are.  For many years Pekapeka was used as an illegal dump and, among other rubbish, the remains of the demolished Pacific and Mayfair Hotels are here - we've left some of the rubble and reinforcing rods  exposed as a stark reminder of how badly we have treated these exciting ecosystems in the past.

Where is Pekapeka Regional Park?

12km drive south of Hastings on SH2, 26km from Napier and 36.5km from Waipukurau. See the Google map below.  Pekapeka is on the Middle Road Heritage Trail.

Note: Please take care when entering and leaving as this is a busy highway. 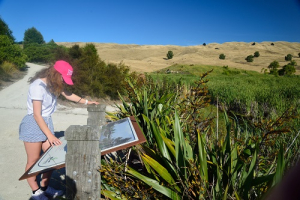 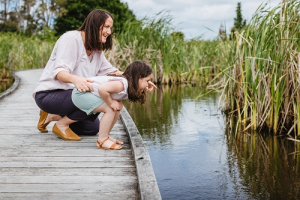 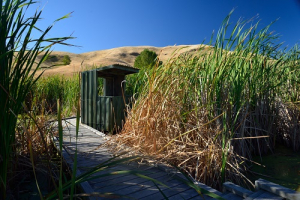 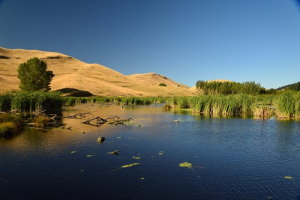 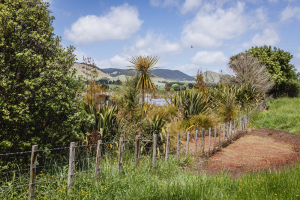 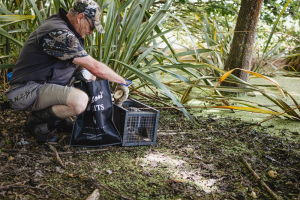