Time to Clean Up 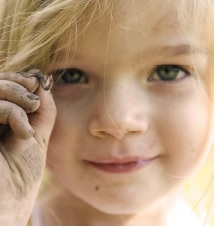 The Council is recommending a base rate increase of 4.88% to fund a ‘business as usual’ delivery of Council’s services. It is also proposing to increase rates by a further 5% to kick-start action in six environmental hot spot areas, for a total rate increase of 9.88%.

The 2017 consultation document covers changes to the earlier direction proposed for year three of the 2015-25 Long Term Plan. The current Long Term Plan will be reviewed through a process beginning later this year, ahead of next year’s  2018-28 Long Term Plan.

More information and submissions can be found here.