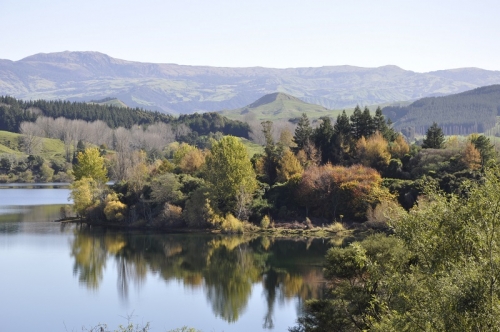 Hawke’s Bay Regional Council has today approved a plan to develop a one million dollar kick-start fund to clean up six environmental hot spots around the region.

The plan is part of the 2017-18 Annual Plan. The Council received 137 submissions to the plan, and held hearings earlier this month to give the public an opportunity to present verbal submissions.

The Council has approved a base rate increase of 4.88% to fund a ‘business as usual’ delivery of Council’s services, along with a further 5% to kick-start action in six environmental hot spot areas, for a total rate increase of 9.88%.

HBRC Chairman Rex Graham says the Council hopes to add financial support for the projects from the Ministry for the Environment’s Freshwater Improvement Fund; however, that will not be known until later this year.

The Council also included specific funding to improve biodiversity and freshwater in the region.