Regional Council calls for a plan and action on the Gorge 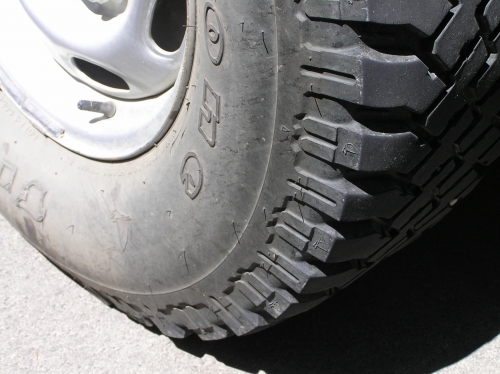 Hawke’s Bay needs and deserves a definitive statement setting out a plan for a robust, resilient transport corridor to the Manawatu and a commitment to put this in place in good time, says HBRC’s Deputy Chairman Rick Barker.

Hawke’s Bay Regional Council discussed Minister Simon Bridges’ statement to media today and welcomed the Government’s commitment to finding a stable and alternative route.  However the Council has lamented the lack of any detail or a timetable.

The regional council is deeply troubled about the implications of the longstanding gorge closure on Hawke’s Bay transport network.

“This region’s road network to the Manawatu is in a parlous state.  The route through the ranges is vital for the country’s and Hawke’s Bay exports through Napier Port.  The closure is a barrier to tourism which is essential to our economy.  Personal contact, such as people traveling to visit families, is much more difficult. What has also been forgotten is that many people travel out of Hawke’s Bay to Palmerston North and Wellington for health care.”

Cr Barker says that the Government has been aware of the problems with the gorge for more than 20 years.  “Successive administrations have hoped, like Micawber, that by ignoring the problem it would fix itself, but it won’t. The one positive we have is the statement from the Minister that it will not go away - this is welcome.”

Cr Barker says Hawke’s Bay Regional Council is concerned that with previous closures, assurances were given that the Saddle Road and Pahiatua Track would be upgraded, but these roads aren’t coping with higher traffic levels.  “I personally came over the Saddle Hill last week and thought I would break an axle. I hear the local mechanic is doing a good trade.”

“We’ve been previously promised investment in alternative routes, this has not happened.  We now need a commitment to a durable, resilient main route and a suitable alternative that’s up to the task.”