Invasive tubeworm not a welcome guest 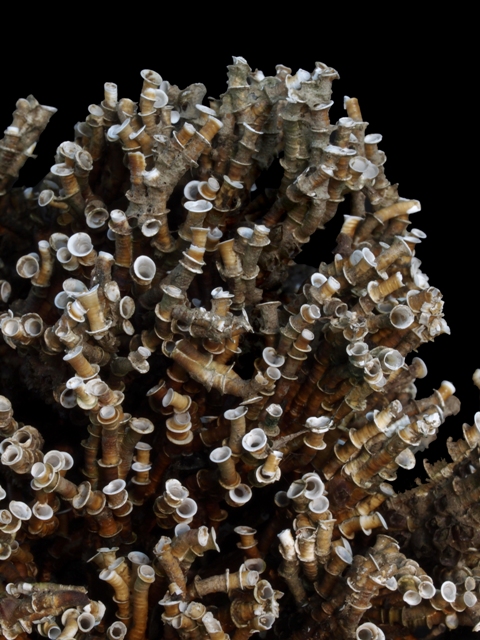 Mana Ahuriri Trust and Hawke’s Bay Regional Council are about to start work removing colonies of an invasive marine tubeworm.

In November the two groups will head to the top of Te Whanganui o Orutu – the Ahuriri Estuary – to remove the marine pest also known as Ficopomatus enigmaticus.

The tubeworm has been in the estuary since the early 1990s, but expanded its foothold in recent years. Reefs of the tubeworm now restrict water movement between the lower and upper estuary.  The worm forms tubes which grow into coral-like structures.  They are extremely brittle, meaning that removing them will be a challenge.

HBRC’s senior scientist for coastal quality, Anna Madarasz-Smith, says, “We need this removal programme done before the dry summer period, so the estuary can benefit from better flushing, and a more natural tidal flow of moving water.”

Mana Ahuriri Trust Chair Piri Prentice affirms the estuary’s importance for fish, birds and people, and that this work will start the healing process for the estuary.

“Restoring the health and wellbeing of the estuary is the only thing that matters,” says Mr Prentice.

A combination of diggers and sucker pumps will be used to remove the worm from areas between the Taipo Stream confluence and the Upper Ahuriri Estuary.

Ahuriri Estuary is one of the Council’s 6 hot spot environmental clean-up projects funded by ratepayers in this year’s HBRC work programme.