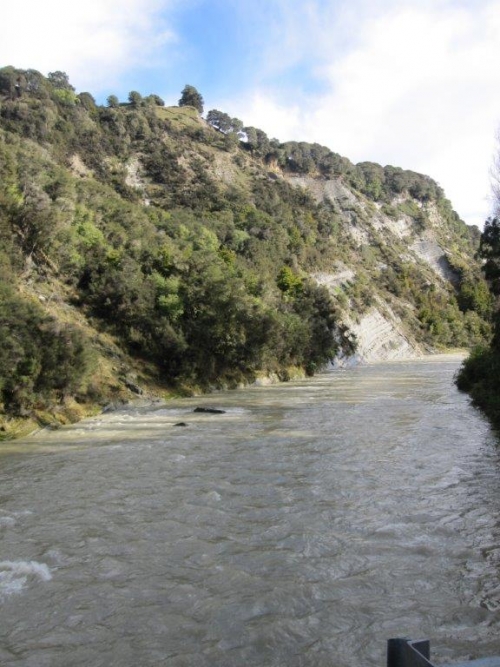 A hearing for two parties charged in relation to the works carried out on the Waihi Dam and the subsequent discharge of silt into the Waihi and Waiau Rivers has been adjourned until next month.

Two parties have been charged with four alleged offences arising out of contamination of the Waihi River between December 2015 and February 2016. Each party will face charges of disturbance of a bed of a lake or river [under Section 13[1][b] of the Resource Management Act] and The discharge of contaminants into water [under section 15[1][a] of the Resource Management Act].

Both defendants have indicated they will not be seeking name suppression, so HBRC can now name the two parties charged – they are Eastland Networks Limited and Abyss Limited.