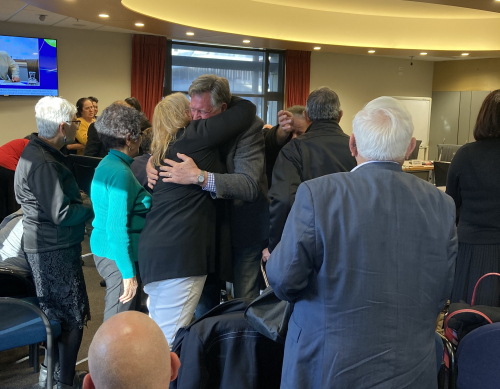 Hawke’s Bay Regional Council has voted to increase the number of councillors from nine to 11 councillors.

This final proposal comes following its decision to establish Māori constituencies in May this year, and confirms its proposed representation arrangements for the 2022 and 2025 elections.

Heretaunga-Hastings – three elected members and covers Flaxmere, Hastings-Havelock North and most of Heretaunga within the Hastings District Council area

Chair Rick Barker says this is a momentous day for the Regional Council in the change of its democratic structures.

“Two Māori constituencies are overdue and will strengthen the quality and durability of Regional Council decisions.

“We are maintaining the current shape of the Wairoa constituency despite the disparity in the number of constituents and this demonstrates this council’s focus on the importance of community representation.”