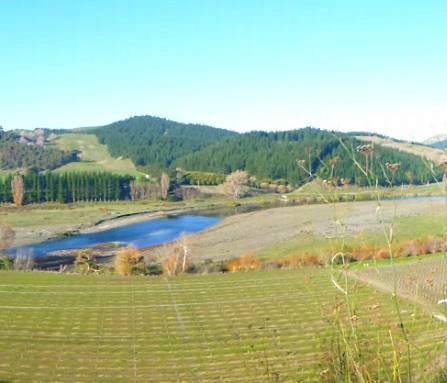 In accordance with the Navigation Safety Bylaws 2017, Clause 3.9, speed restrictions will be temporarily uplifted on the Tukituki River for Jet Boating NZ Central Districts Club members’ river run event proposed to be held on one of the following days (weather and river flow dependent):

The speed restriction uplift is for the river upstream from the Wildlife Refuge above the Waimarama Road Bridge to the confluence of the Waipawa and Tukituki rivers. No exclusion zone is in place to restrict other people using the river, but river users need to be aware that jet boats will be travelling at speed and wash may affect their activities.