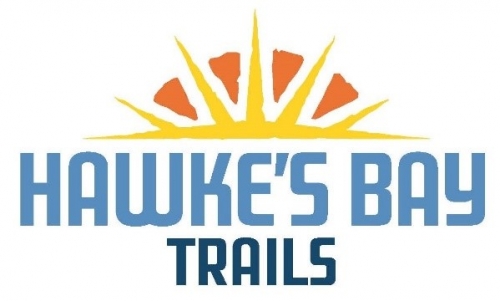 Tourism Minister Kelvin Davis today announced in Hawke’s Bay $1.3 million dollars in government funding to create an extra 34.5 kilometres of trails around Napier and Hastings. The funding will be used on three projects costing an estimated $3.6 million. The costs will be split between the Ministry of Business, Innovation and Employment (MBIE) and local councils, over the five years from 2018 to 2022, with close collaboration with New Zealand Transport Agency and the local community.

“We have been working with the local councils and government for some time on the business case behind this funding, so we’re very pleased with this contribution and the opportunity to now  improve the safety and size of our popular cycle network,” says Ms Dundas.

“There were more than 600,000 trips recorded across the Hawke’s Bay Trails network last year, with research indicating 60% of trail use is by locals and 40% by visitors to the region,” says Mrs Butterworth.

The three projects to gain funding are:

She says the main safety benefits come from diverting cyclists away from busy, narrow roads, with a better, quieter experience for trail users.

Hawke's Bay Trails was one of seven trails to get funding from Round 10 of the government's funding programme to Maintain the Great Rides, which form part of Nga Haerenga, the New Zealand Cycle Trail.