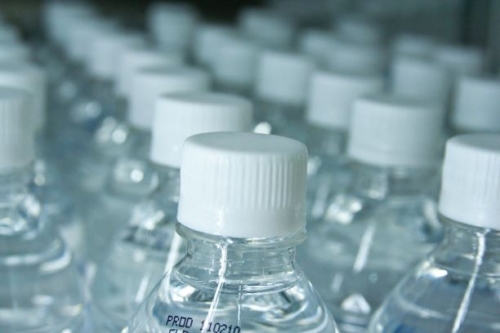 The Hawke’s Bay Regional Council is reassuring the public that there is no change to the rules in place for applying for a water bottling consent.

A policy requiring that any water bottling applications be publicly notified was put in place in 2016 to address community concern around consenting water takes for bottling.

A full meeting of the Regional Council today agreed to amend the policy so that staff could consider changes to conditions of existing consents on a case-by-case basis.

Chairman Rex Graham says he wants to be very clear that all new applications for water bottling still have to be publicly notified.

“What we have agreed to, is a change that allows staff to use their discretion in dealing with businesses who have an existing consent to take water and want to develop a new product or one that uses more than 90% water and may be caught in the current rules.”

Group Manager Regulation Liz Lambert says there have been no new applications for taking water for bottling since 2016, but the Regional Council was asked to reconsider its position earlier this year by Apollo Foods, who want to make a new sports drink which is more than 90 percent water.

She says that water bottling remains a contentious issue, but many of the concerns people had, such as foreign ownership and the use of plastic bottles, did not relate to the taking of water at this particular site.

“It’s important to point out that in the Heretaunga Plains there is no more water being allocated for any use so we are extremely unlikely to have any more applications for water bottling,” she says.

There are currently 11 consents for water bottling in Hawke’s Bay and five are active. Water consented for bottling accounts for less than 0.12% of the Heretaunga Aquifer resource.