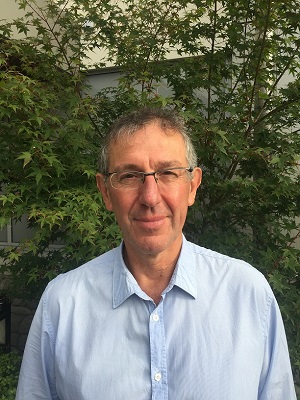 Greg Woodham will take over as interim Chief Executive from Monday 3 April 2017, until a permanent replacement is appointed. He replaces Andrew Newman who has been with HBRC for 10 years.

Mr Woodham has a strong financial background, having spent 22 years at Datamail/Datam as Chief Financial Officer and then Head of Shared Services, responsible for Finance, Human Resources, Property and Legal.

He was raised in Hawke’s Bay and returned five years ago to take up a position with Hohepa Hawke’s Bay as Sustainability Manager. He left that role eight months ago.