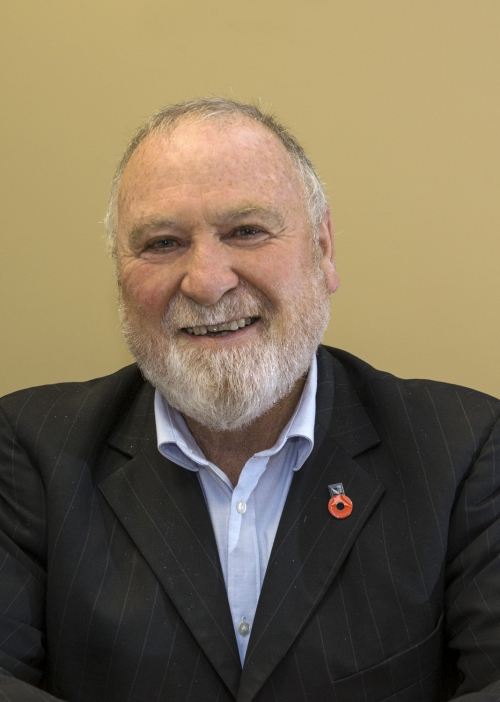 Mr Graham says the trio are some of ‘Hawke’s Bay’s best’ and will refresh and reinvigorate the board when they join next month.

“Part of the Regional Council’s role is to drive economic development in the region and we believe having these three experienced local business people on the HBRIC Board will help produce some exciting plans for our region’s future,” says Mr Graham.

He says the triple appointment will also effectively manage succession planning, with the current interim chairman, Sam Robinson stepping down as chairman at the end of June and another director retiring in the next 12 months.

The Council confirmed today that Chris Tremain will take over as Chairman when Mr Robinson steps down from the role at the end of June.

The appointments will take effect on 1 May 2017.