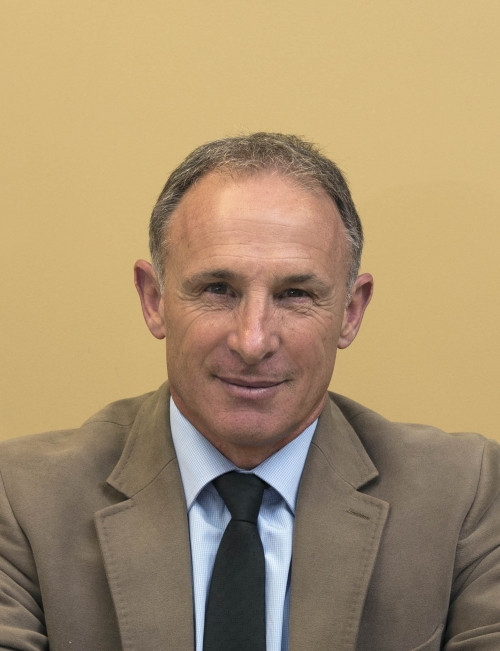 In November 2016, the Crown acknowledged Ahuriri Estuary as a prized taonga to the Ahuriri hapū and recognised their role as Kaitiaki of Te Muriwai o Te Whanga.
The bill is currently awaiting its first reading in parliament.

This permanent, statutory committee - a recommendation of that bill - will be tasked to promote, protect and enhance the environmental, economic, social, spiritual, historical and cultural values of Te Muriwi o Te Whanga.

The Komiti and the increasing influence of Ahuriri hapū comes at the same time as the regional council’s focus on the estuary through the TANK Plan Change while prioritising the Ahuriri Estuary as an environmental hot spot area for an enhanced programme of works.

“I am delighted to be appointed to this committee and be part of the now urgent response to protect Ahuriri Estuary,” says Neil Kirton.

“The Estuary is at a tipping point and the Komiti has a large task ahead in response to the effects of current land use and other challenges, adds Mr Kirton.

The wider membership of the committee will include Napier City Council, Hastings District Council and the Department of Conservation, alongside the Ahuriri hapū.

Once the bill before parliament has been passed, the Council’s appointment will be formalised.