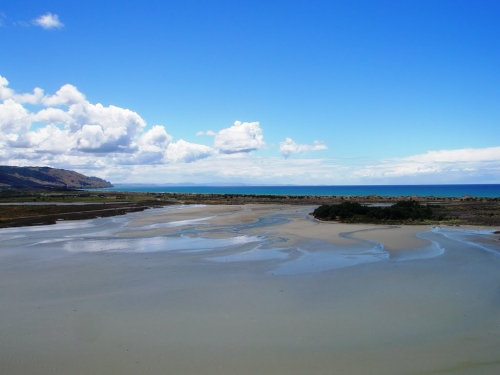 The Regional Council will also attempt, for the first time, to manually close the sea opening once the lake has dropped to an agreed level.

The Regional Council has also committed to advancing a plan for a permanent weir to manage the lake level.

“The lake is one of our precious taonga in Hawke’s Bay, but keeping the lake at a more predictable level, particularly its upper limit, means riparian fencing and planting can start as part of the Whakaki Lake restoration project,” says HBRC Chair Rex Graham.

“How we manage the lake has probably appeared unpredictable in the past. The community now need more certainty on managing this in the future,” adds Mr Graham.

“We’ve been concerned about the Lake for some time, and the way it has been managed hasn’t sat well with our community or cultural values,” says Mr Brooking.

“A high lake level makes septic tanks overflows more likely, with a higher risk to public health, including at Iwitea Marae. That said, we’re not sure that reducing the lake level won’t increase the lake’s vulnerability in a dry summer,” says Mr Brooking.

“Positively managing the lake level gives more certainty to pastoral farmers, croppers and orchardists in the area,” adds Mr Wilson, “so the upside is good for everyone.”

Whakaki Lake has been manually opened to manage flooding for over 50 years, and has been opened five times already during the 2017 winter season.

Whakaki Lake is one of six Regional Council environmental hot-spot clean-up projects this year, targeting improvements to land use and reducing sediment from erosion.