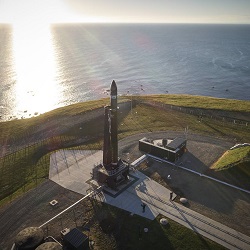 In accordance with the Maritime Transport Act 1994 Part 33F (1) c
(i) and the Hawke’s Bay Regional Council Navigation and Safety Bylaw
2012 Clause 3.8, the area shown on the chart below is reserved as a
Navigational Safety Zone for the exclusive use of Rocket Lab during their
launch campaign from: 8 December to 22 December 2017, between the
hours of 1230 and 1900. 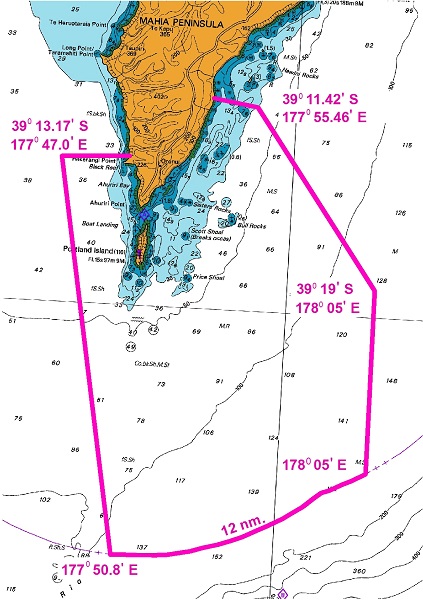 For safety reasons, during this period, the indicated area will be closed
throughout Rocket Lab’s launch campaign to all unauthorised watercraft,
net or line fishing, swimming or any other water activity, except as
directed and approved by the Harbourmaster or Rocket Lab Range
Control (VHF Channel 07 during active hours).

As the launch is subject to many conditions which may cause it to
be delayed, the reserve area may be lifted on a given day within this
10-day window.