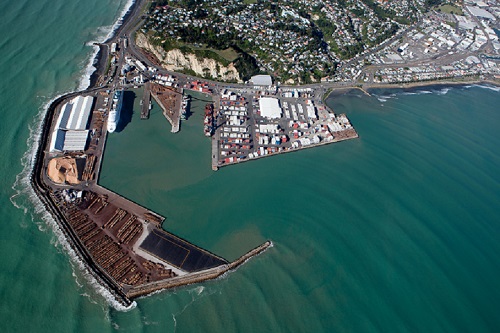 Councillors voted to continue work on a minority share float on the condition that any float provided for local participation.

Any final decisions on a share offer will be made in the New Year following the completion of more detailed work.

Regional Council Chair Rex Graham says after thorough consultation and analysis, the majority of councillors agreed with the majority of submitters that a minority share float was the most effective way to secure the Port’s future.

“Under this model, outside capital will fund the Port’s growth, but we will retain majority ownership and control of it. We will also avoid taking on significantly more debt to fund the Port which would ultimately cost ratepayers.”

Mr Graham says this was the most comprehensive and transparent community consultation ever undertaken by the Regional Council and he thanked every submitter for having their say.

“We heard clearly that the majority of submitters support this decision but there is a high degree of interest in local participation, which Councillors supported in today’s vote.

“While there is plenty of work to be done to consider the details of a minority share float, this is an important decision that provides clarity for ratepayers, the Port, and the work of the Regional Council.

Mr Graham says the Regional Councillors have remained genuinely open-minded throughout the two years of investigating how best to fund the Port’s required growth.

He says while further decisions will be made in the New Year, today’s decision balances the things that matter to locals: the Port’s growth and success, the economic growth of Hawke’s Bay, rates bills and majority ownership of Napier Port.

“This decision also seeks to balance the Council’s desire to maintain prudent debt levels and balance sheet capacity in order to focus squarely on the increasingly urgent work of cleaning up and protecting our land, our waterways and our coastline and communities from the increasing impacts of climate change.”