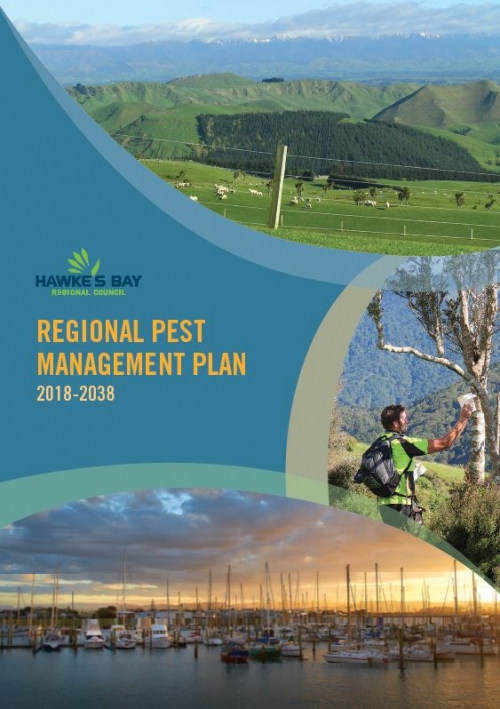 These invasive species can have wide ranging effects on human health, indigenous flora and fauna, our heritage, and the regional economy. There’s been a lot of useful input from the community following the release of a discussion document in 2017 which has helped shape this plan.

Council has also been working with key stakeholders including farmers, contractors, agencies and members of the community.

“We thank everyone who has been involved in the development of the Plan, including tangata whenua, farmers, pest contractors, Councils, national agencies and interested members of the public,” says Campbell Leckie, Catchment Services manager.

“There were some significant changes supported by the community in this Pest Plan and a strengthening of programmes supporting biodiversity and the environment. One of these which is a first for a Regional Pest Management Plan in New Zealand is the inclusion of large scale possum eradication areas for farmland.”

“It’s taken over two years to develop, but the new plan definitely reflects the change in public awareness and attitude, and the concerns of submitters and stakeholders.”

Major changes in the plan are -