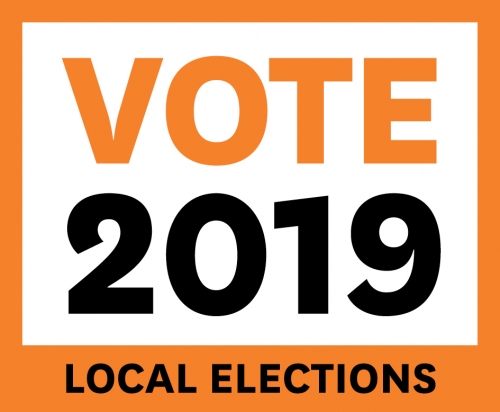 Twenty candidates are stepping up for one of nine available Hawke’s Bay Regional Council seats in this year’s local government elections.

More information on the candidates is available at hbrc.govt.nz, search: #nominations.

There was a strong push for diversity among candidates in this year’s local elections campaign, according to Regional Council governance manager and electoral officer Leeanne Hooper.

“I am delighted with the number of nominations we’ve received. This gives Hawke’s Bay voters a good range of candidates to elect to represent our region and the environmental challenges we face,” says Mrs Hooper.

The deadline for candidate nominations was midday on Friday 16 August. Voting papers will be delivered to households by NZ Post between 20-25 September. Postal voting closes at midday on Saturday 12 October.