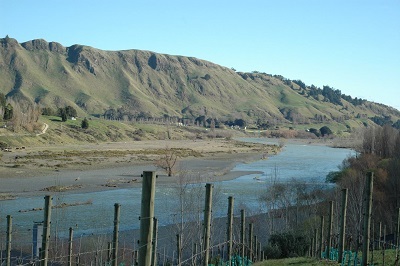 The Hawke’s Bay Regional Council welcomes the launch of the Essential Freshwater package.

“We all have more work to do and a part to play.”

He says in Hawke’s Bay, the Regional Council is already making good progress with its programme of work aimed at stopping and reversing the decline in freshwater quality.

“We already have an advanced plan in place for the Tukituki and are making good progress with that. We also have a plan for the ‘TANK’ catchments close to finalisation which will give clear direction to consent holders and other water users regarding the freshwater resources on the greater Heretaunga Plains,” he says.

Mr Palmer says there will be a bit of work for the Regional Council to do to confirm what else the proposals mean on top of a busy work programme. But he says this package gives more policy tools to deliver on the quality of freshwater that New Zealander’s expect.

"Regional Council staff have been working closely with the Government in developing the proposals and we are comfortable with its overall content. However, the key question for Council staff is striking the right balance between making faster progress and taking our communities with us, as well as managing the costs and impacts of transitions for ratepayers, landowners and communities.”