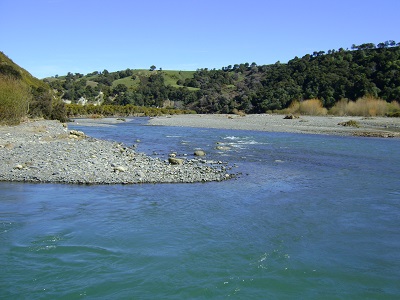 A meeting of the full Council will vote on this when it meets on 25 September.

The draft TANK plan was initially handed over to the Regional Planning Committee in August last year at the conclusion of the TANK stakeholder group meetings. During the past year, the committee has considered the non-consensus items within the draft Plan and made decisions on those issues.