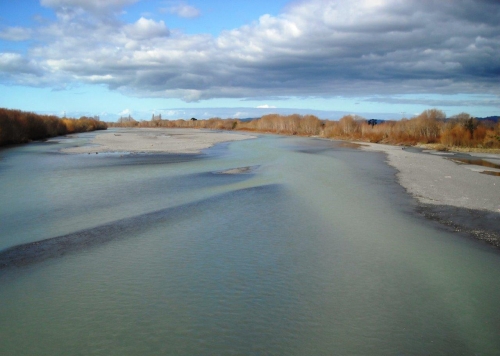 The Government has today announced the Action for Healthy Waterways policy reform package, and has committed more than $700 million to help farmers, iwi/Māori, local government, and communities to put new measures in place.

Chief executive James Palmer says the package builds on the huge effort already under way by the Hawke’s Bay Regional Council and the community, and gives all regional councils more tools in the box.

The new rules will make Farm Environment Plans and the fencing of many waterways compulsory over the next five years. A new sediment ‘attribute’ will make action on reducing soil erosion in Hawke’s Bay mandatory, thereby addressing the region’s biggest driver of poor water quality.

Mr Palmer is pleased the Government has recognised the challenges for communities in implementing such a broad set of reforms by supporting the slowing down of policies and rules.

“We are very conscious of the economic challenges within our region due to COVID-19 and the drought, and note the reforms will still involve major investment for rural and urban communities. These results will take time.”

Mr Palmer says the Regional Council looks forward to continuing to work in close partnership with central government, tangata whenua and communities on the implementation.

“We’re already making good progress in Hawke’s Bay with our programme of work aimed at stopping and reversing the decline in freshwater quality and these reforms give us a further boost,” he says.

“We have an advanced plan in place for the Tukituki and are making good progress with that. The proposed ‘TANK’ plan is currently under consultation and that will place tighter controls on the use of the freshwater resources of the greater Heretaunga Plains.”

More information on the Tukituki Plan can be found at: hbrc.govt.nz, search: #tukitukiproject

More information on the TANK Plan for Heretaunga waterways can be found at: hbrc.govt.nz, search: #TANK