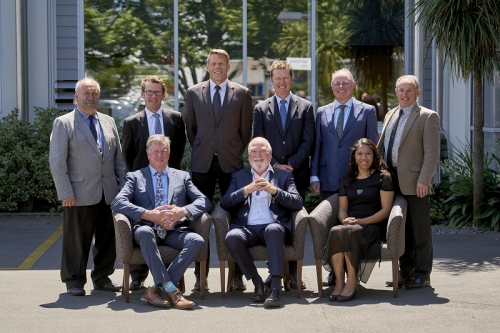 Hawke’s Bay Regional Council has signalled its support for enhanced Māori representation at the Council table but has stopped short of creating Māori seats for the next local government elections.

At an extraordinary meeting of the Regional Council today, a majority vote of councillors (5-3) passed a motion instructing the Chief Executive to give notice to the Electoral Officer that a poll on the question of whether the region should have dedicated Māori constituencies is to be held at the next election on 8 October 2022.

This is to be preceded by robust engagement and consultation with the community.

The motion is subject to any legislative change. The Minister of Local Government Nanaia Mahuta has signalled she will review part of the Local Electoral Act 2001, which allows for council decisions to create Māori seats being overturned by a binding referendum, which can be forced by a petition of five percent of registered voters.

Hawke’s Bay Regional Council Chief Executive, James Palmer, says councillors all spoke of strong support for the voice of Māori at the Council table, and a majority appear to support having dedicated Māori seats on the Council. However, councillors expressed concern about the matter being decided by a poll of registered voters before adequate community engagement and consultation has taken place.

“This decision has been to take the issue to community in a less hurried manner to make sure they understand the importance of what the Māori seats mean for the Regional Council and how dedicated Māori representation would work in practice,” he says.