Hard line to be taken on vehicles on East Clive beach 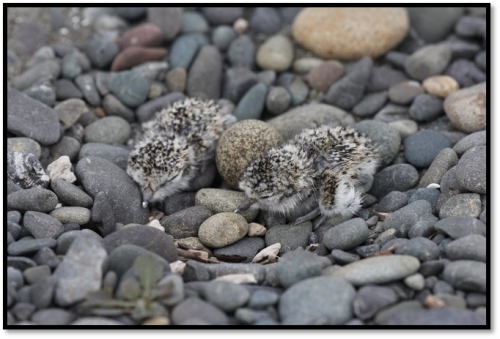 A desire by the community to protect the beach at East Clive within Waitangi Regional Park will see a harder line taken on those flouting rules banning vehicles from the beach.

From next month Hawke’s Bay Regional Council will be increasing its policing of the beach areas in an effort to stop people driving on the beach. It will also be issuing trespass notices to repeat offenders.

HBRC Open Spaces Manager Steve Cave says while vehicles have been prohibited from driving on the beach since 2003, a number of people have been flouting the park rules, primarily to drive to their favoured fishing possies.

“We are receiving an increasing number of complaints from the public about people driving on the beach at East Clive. This is unfair to the many people who respect the no vehicle policy, so we believe it’s time to clamp down on this,” says Mr Cave.

The rules were put in place primarily to protect the significant ecological values of this stretch of coastline.

Dave Carlton from Department of Conservation says several bird species nest directly on the shingle beach at East Clive, including the NZ Dotterel, Banded Dotterel and the White-fronted Tern. He says their nests are so well camouflaged they are not seen by people and e very easy to run over.

Steve Cave says HBRC will be increasing vehicle barriers, installing extra signage and changing padlocks to make it very clear that the beach is off limits to vehicles.

He says a recent community meeting in Clive discussed the issue and most long-time beach users, who fished at the beach, were generally in agreement, however they’ve asked for adequate parking as close as possible to the beach entrance.

Mr Cave says HBRC will be enforcing the no vehicles on the beach policy at the end of this whitebait season.

“People will get one warning then a trespass notice will be be issued.”