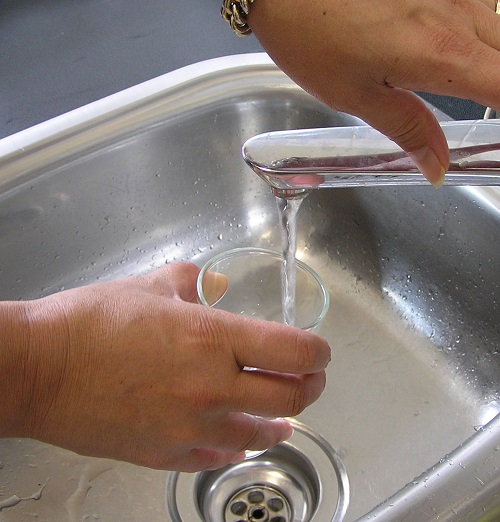 Hawke’s Bay Regional Council has agreed to participate in a proposed Joint Governance Committee to provide governance oversight of drinking water safety. The proposal has resulted from discussions between the councils and other stakeholders following the Havelock North water contamination event.

Regional Councillors Tom Belford (Hastings) and Paul Bailey (Napier) have been appointed as the HBRC representatives on the committee.

“It is evident that the Havelock North water situation is changing the way we manage drinking water nationwide, particularly to ensure all parts of the system are working together, not in isolation,” said HBRC Chief Executive James Palmer.

“This governance committee ensures that we can more pro-actively implement the legislation which is based on international best practice, the ‘multiple barrier’ approach to protecting public health.”

A joint working group involving staff from the Hawke’s Bay District Health Board, HBRC, Hastings and Napier councils, plus a drinking water assessor, is already in operation and is working collaboratively to ensure drinking water safety.

The committee would involve the regional council, the district health board, and those district and city councils which wish to be involved.  HBRC Chief Executive James Palmer said that Wairoa and CHB District Councils have been invited to join the joint committee and are considering this now.

“Their water reticulation systems are different from those on the Heretaunga Plains, and will have different issues, but it will be useful for them to be involved in terms of collaboration and gaining technical knowledge,” he said.

Iwi representatives have also been part of the discussions and are aware that iwi organisations may also be part of the committee and provide input on water matters.  It is not clear at this stage whether any iwi organisation will be involved but the invitation remains open.

Mr Palmer said that resource consents and compliance are an important part of HBRC’s role in the provision of drinking water.

“The joint committee will have oversight on good and poor performance, and will be well placed to make submissions on resource consent applications for water where necessary,” said Mr Palmer.